University of Miami School of Law

Who is Eligible to Participate?

Why choose this master?

More than 20 years of experience in training in sports programs

Both week-long courses include 24 hours of classes, and are taught by renowned faculty from University of Miami School of Law and ISDE who are leaders in the fields of entertainment and sports law. Guest lectures, networking events with industry leaders and site visits to sporting/entertainment venues, museums and law firms in each locale complement the coursework.

The week is organized in such a way that students learn about the governing bodies and dispute resolution methods before delving into the other topics.

The Santiago Bernabéu is the home of Real Madrid Club de Fútbol, is a professional football club based in Madrid, Spain.

Founded on 6 March 1902 as Madrid Football Club, the club has traditionally worn a white home kit since inception. The team has played its home matches in the 81,044-capacity Santiago Bernabéu Stadium in downtown Madrid since 1947

The club was estimated to be worth € 3.24 billion ($ 3.65 billion) in 2015, and in the 2016–2017 season it was the second highest-earning football club in the world, with annual revenue of € 674.6 million. The club is one of the most widely supported teams in the world. In European and worldwide competitions, the club has won a record 24 trophies; a record 12 European Cup/UEFA Champions League titles, two UEFA Cups and four UEFA Super Cups.

As the third most visited museum in Madrid, the Santiago Bernabéu Stadium offers all the history surrounding the best club of the 20th century: interactive screens to learn every single detail concerning your favourite team, the enter to the dressing room, the latest mapping technology as well as over 200 exclusive, emblematic objects to do with Real Madrid.

From the point of view of a veteran transactional lawyer with a focus on business affairs and extensive experience in both features and television, study the brief history of television in the US, including the technology and regulations which have shaped the business. Analyze key legal and business issues confronting today’s dealmakers in the rapidly evolving medium of television particularly with respect to production and exploitation of television series. This course is for students interested in pursuing a transactional practice, and who wish to gain experience in advising clients, and reading, drafting and negotiating contracts, thereby better preparing themselves to meet the demands of parties actually engaged in commercial deals.

Oriented to attorneys interested in practicing with either U.S. or foreign TV networks and production companies, participants will gain basic knowledge to understand and develop a practice in Entertainment law oriented to the Latin American market. Forms of contracts and other legal documents will be brought to analysis, including the discussion of generally accepted clauses based on real cases taken from practice and case law. The course will cover the legal steps of the TV business, from the acquisition of rights over an original idea to the final distribution of audiovisual material, with a the analysis of the legal aspects of: Format Licensing; Development and Production; Service Agreements for Directors, actors, talents, writers and composers; Unions and guilds; Right and Clearances; Distribution; Assignment of Rights to Music and scores; and revising contracts for acquisition of digital rights.

*All faculty are subject to change pending final availability.

*Faculty members are subject to change, in accordance with Program requirements.

*Faculty members are subject to change, in accordance with Program requirements. 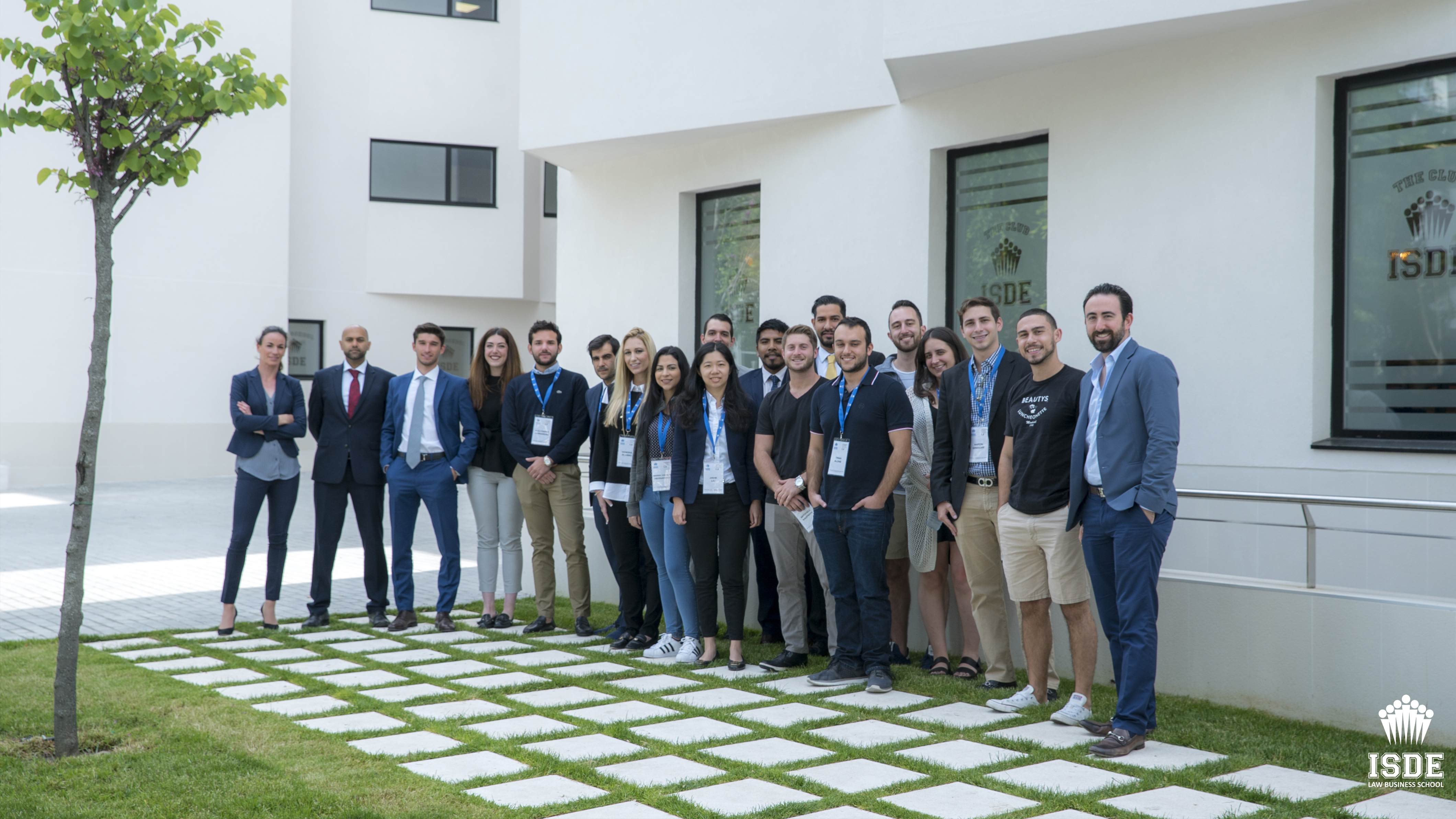 They explain it to you 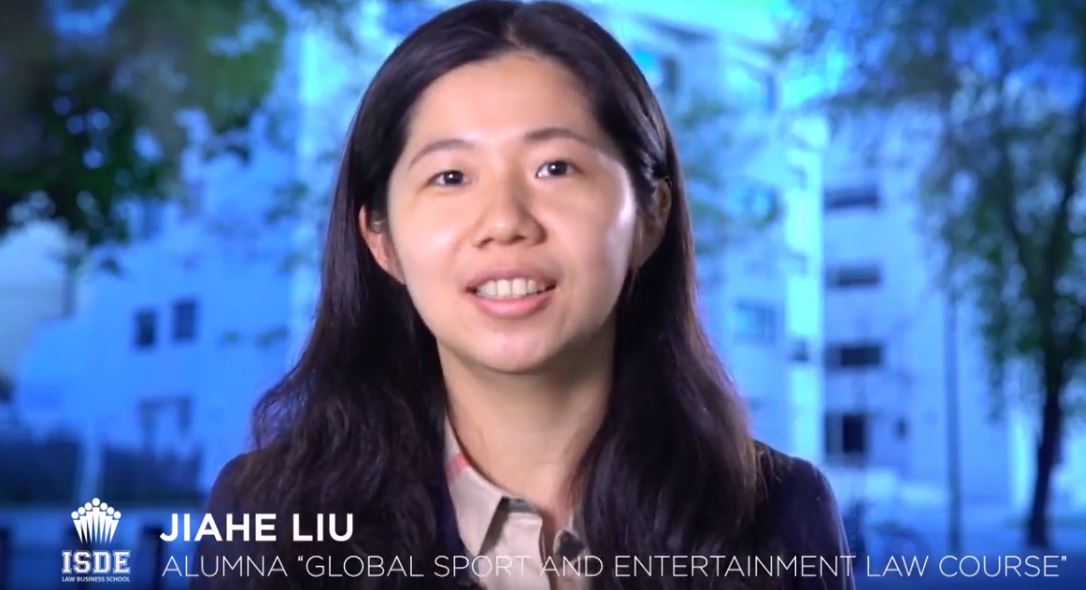 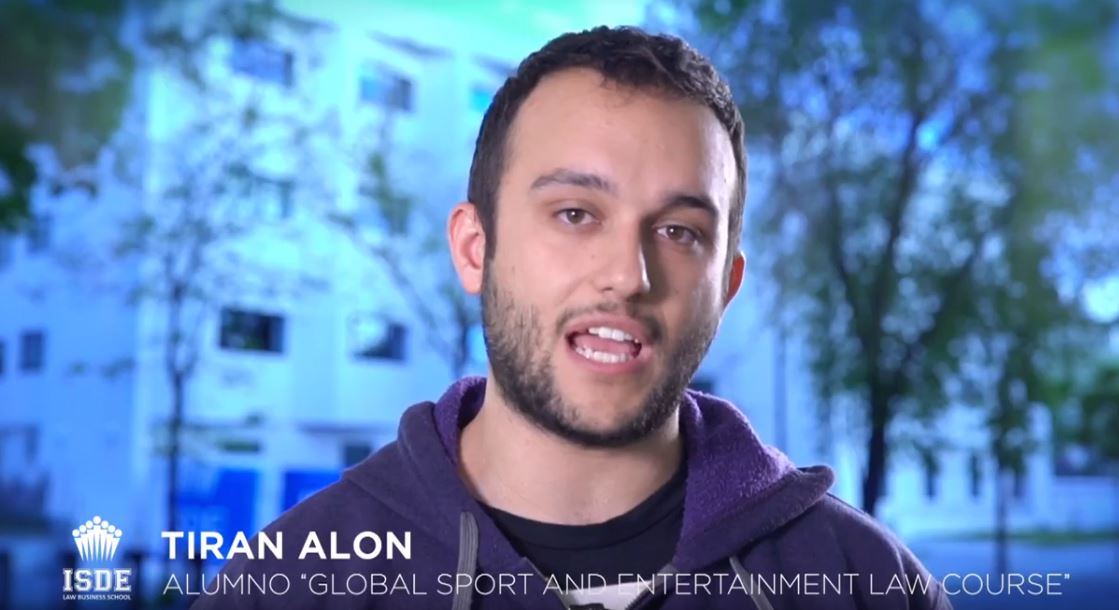 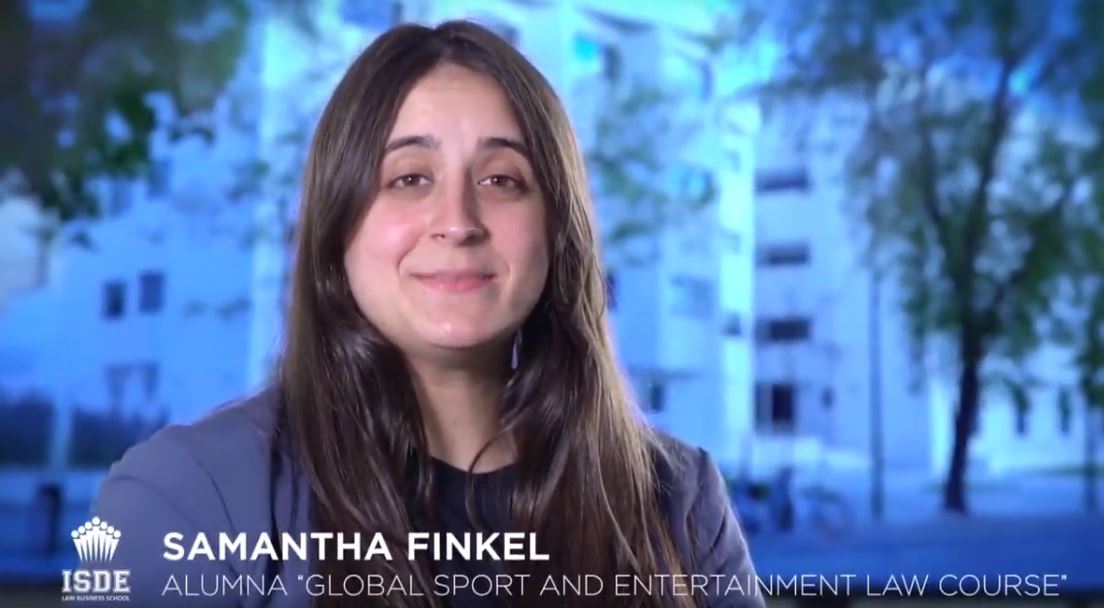 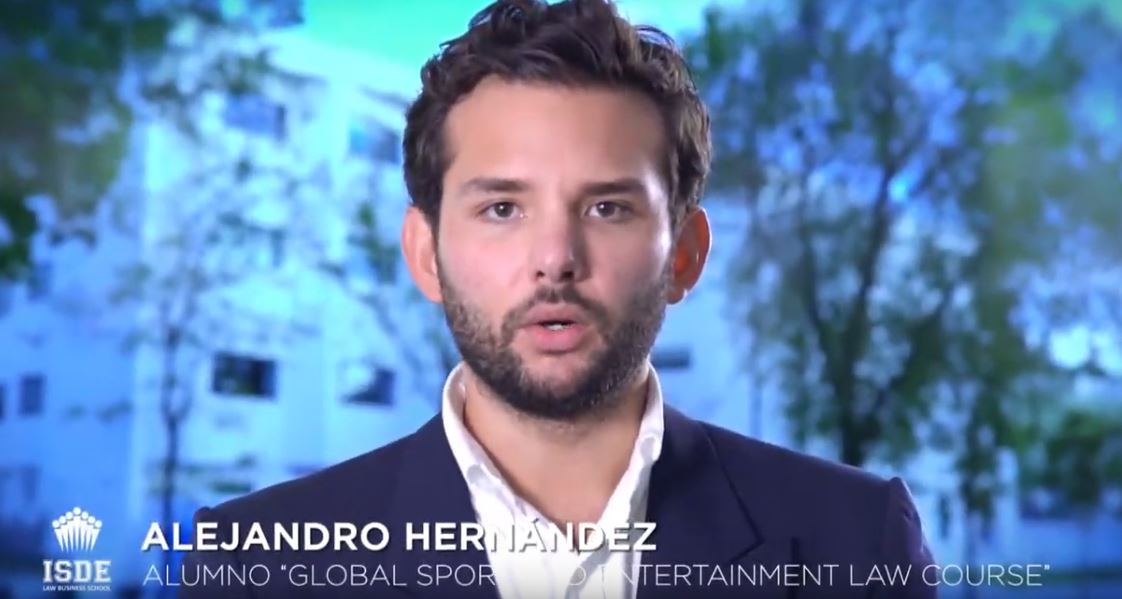 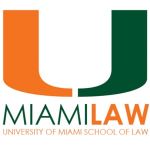 We use cookies to ensure that we give the best user experience on our website. If you continue using this site we will assume that you agree.AgreedPrivacy policy