Beatriz Alejandro Balet is currently Manager of BME Institute (the Training Department at BME, the operator of all the stock Markets and financial systems in Spain). She has Degree in Economics and Business Studies by Universidad de Zaragoza. She studied her last year in Strathclyde University in Glasgow, Scotland, as part of the Erasmus program. 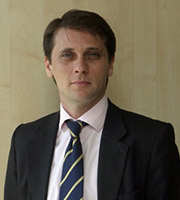 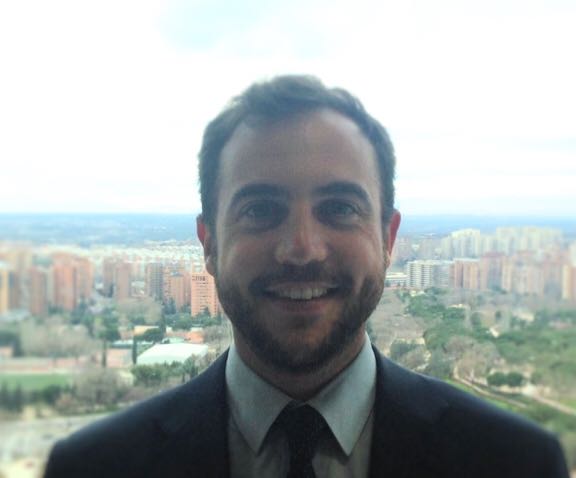 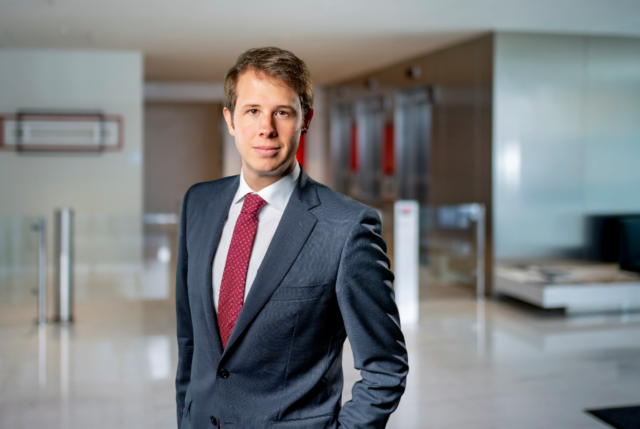 Partner at Uría Menéndez, where he joined in 2010. He joined the Brussels office in 2012. 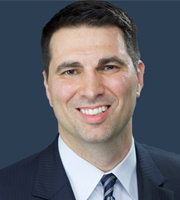 Spyros Arsenis concentrates his practice in sports law in the United States.  Mr. Arsenis’s highly focused passion for the sports industry (both in the U.S. 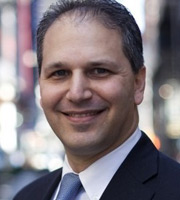 Matthew Asbell assists clients in clearing, obtaining, enforcing, and defending trademark rights in the United States and throughout the world.  He also provides advice on patents, copyrights, domain names, and other related areas.  With prior background in the entertainment industry, information technology, and medicine, he is comfortable working with a wide range of clients in diverse industries.  In addition, his certifications as a Social Media Strategist and Master Instructor equip him to handle complex intellectual property matters arising in the Web 2.0 space. 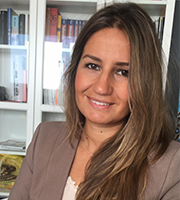 Ainhoa Barco has a Degree in Law by Universidad Complutense de Madrid and a Master in European Business by the ESCP Europe Business School. She has worked for over 13 years as an in-house lawyer in different international financial institutions in the UK and Spain specializing in Treasury, Derivatives and Structured Products legal affairs. 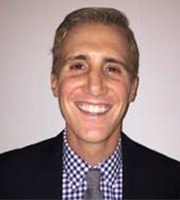 Jeffrey is a Vice President in Marsh’s Cyber Practice.  In this capacity, he develops cyber risk management and transfer solutions for large domestic and global corporations.  In addition to his role as a client advisor, Jeffrey’s work also focuses on sales, marketing, analytics, training, and thought leadership efforts.  He has extensive experience presenting on cyber risk to business, legal, IT, and insurance audiences in the U.S. and Europe. 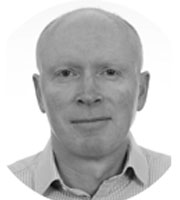 Alasdair Bell worked in Brussels in private practice for most of the 1990s focusing on competition, trade law and single market legislation. He became a partner in Forrester Norall & Sutton in 1994, which subsequently merged with White & Case. He moved to London in 1998 and continued to advise clients on EU law generally and EU competition law in particular. He has been the principal outside Counsel to UEFA for 15 years on all matters of European Union Law before joining UEFA in 2010 as General Counsel and Director of the Legal Affairs Division.