In addition to his work with ISDE, our academic director is an international sports lawyer and principal director at Parmars : Sports, which has bases in the UK and Spain. He was Called to the Bar by The Honorable Society of the Inner Temple, and has previous experience in Criminal Defence.

Working on all aspects of representation, management and legal advice, Dev assists top class athletes and coaches from the English Premier League down, and in other key countries. Dev’s key role within the inaugural edition of the Indian Super League in 2014 also marks him as an important connection within the region.

His work ethic has been roundly praised by numerous peers and leaders alike, with his strong willed belief in passing practical knowledge to students at the earliest stages has impressed many across the globe. Dev remains a mentor to dozens of students and young professionals, working closely with several colleges and universities in this respect.

Dev has been invited to speak in Africa, Asia, Europe, Middle East and South America. Within the UK he has appeared as a visiting lecturer and a seminar leader at various institutions including both Cambridge and Oxford Universities and London School of Economics.

In 2012 Dev was nominated for both the London Organising Committee for the Olympic and Paralympic Games ‘Inspiring Person in the Community’ Award, and as a Barclays ‘Future Black Leader’ for the Top 100 of 2013.

Dev is personally supportive of all ISDE students and is happy to assist students with developmental pathways to ensure that they take the best next steps in their respective careers. 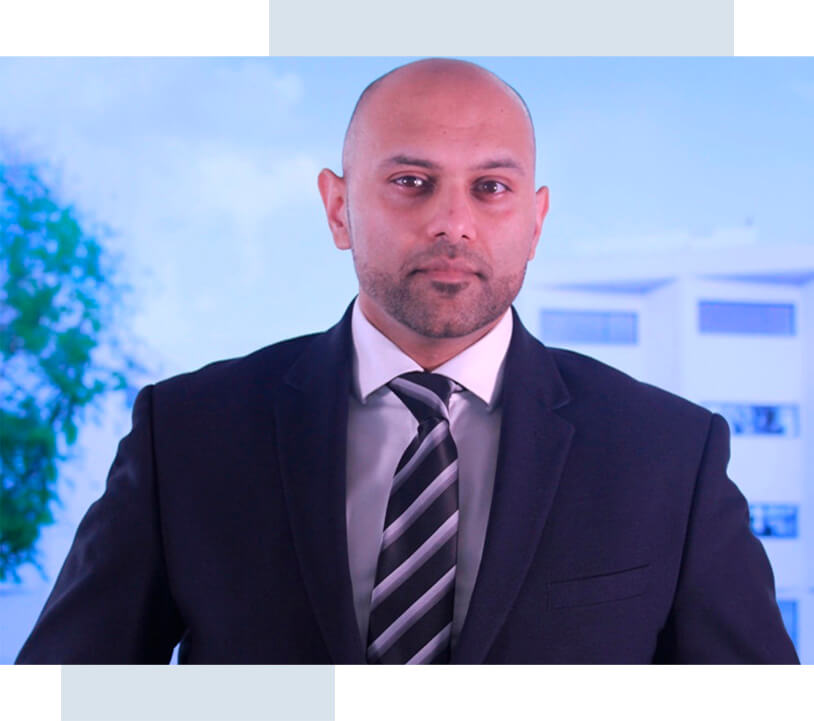