ISDE participate in the prestigious International Fair of Posgrado of Bolivia

At the event were present twenty prominent post-graduate schools and universities in this country as well as international academic institutions, that have presented to the public of this important Bolivian city, their educational offer. 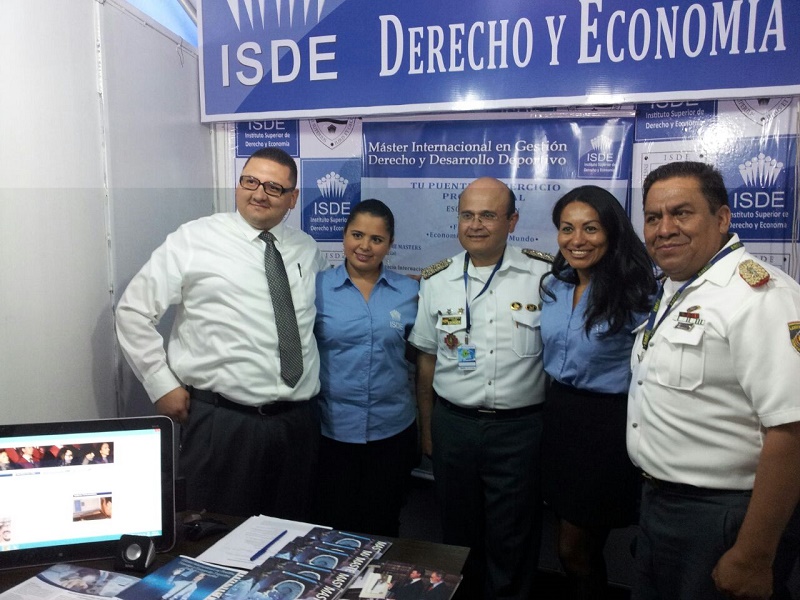 Just a few months ago ISDE inaugurated its new headquarters in Santa Cruz de la Sierra, in the exclusive neighborhood of Equipetrol, the business district of this Bolivian city. This initiative has the support of the Government of Bolivia and several universities in this country.

ISDE has two other offices abroad. In addition to its national campuses in Barcelona and Madrid, it is present in the Mexican city of Guadalajara and two years ago, opened its own office in New York, in the iconic Empire State Building in Manhattan.