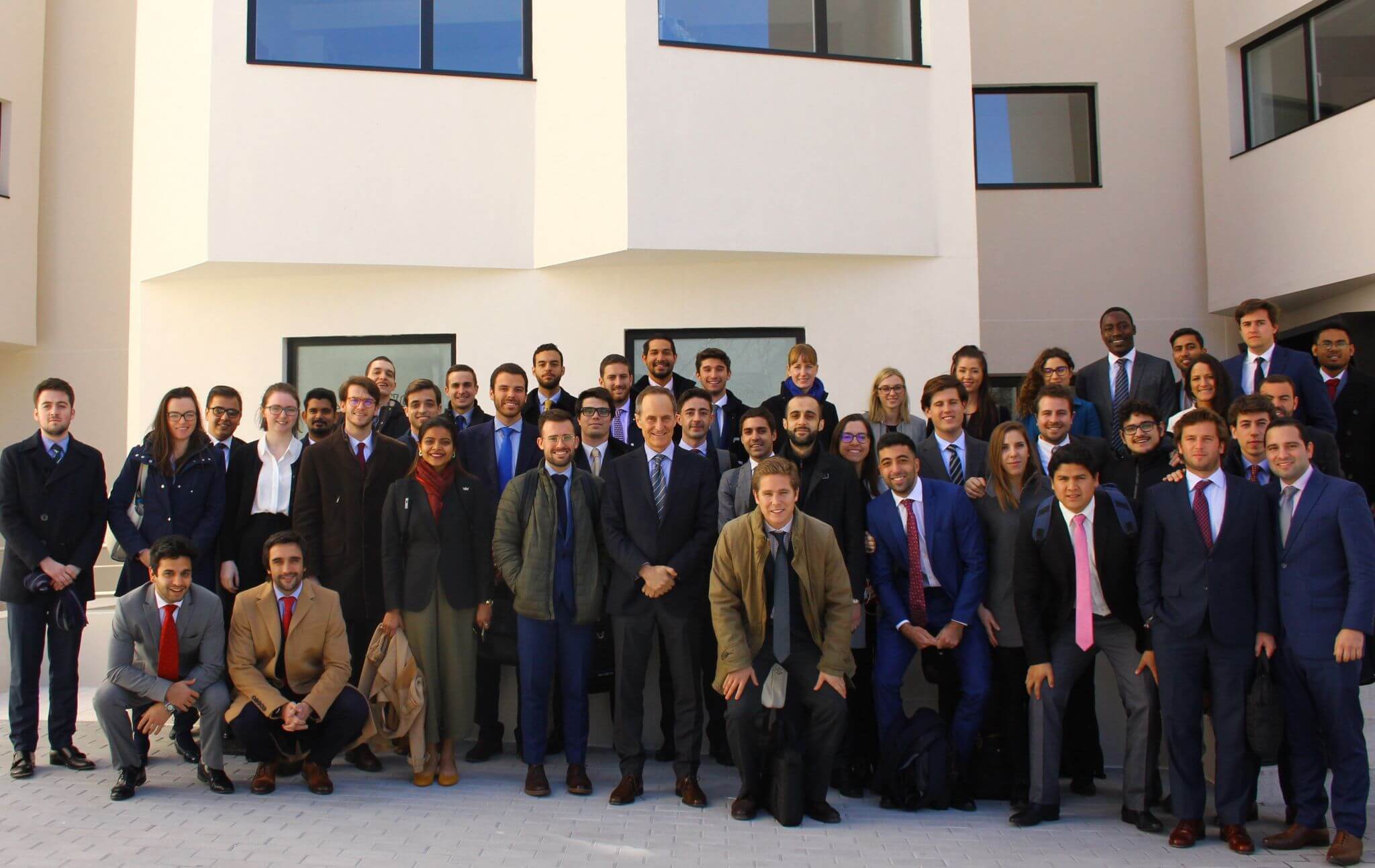 The current week ISDE´s auditorium was filled of students to attend a wonderful Master Class lead by Joel M. Litvin, former NBA´s president. Joel M. Litvin´s visit is an example of the international ISDE´s corporate philosophy and of the thrust so that students can access to the best world-class experts in each specialization area.

Joel M. Litvin was executive in charge of operations for global professional sports NBA league between 2006 and 2015, a period in which revenue grew up to $6 billion. Litvin managed staff 200+ with a budget of over $75 million.