Master in Management of Legal Firms and Strategic Marketing

Practising lawyer from January 2005 to the present, intervening since that year in civil, criminal and labor proceedings. Bankruptcy administrator and Civil and Commercial mediator, he directs the office “Luis Pérez. Lawyers” in Oviedo.

He is also an arbitrator attached to the Court of Arbitration of Oviedo and a civil and commercial mediator.

He currently counts among his clients the commercial Caja Rural de Asturias, and he also gives professional advice to several associations in Oviedo such as the Association of Fibromyalgia sufferers in Asturias, and the Association of rural and urban property owners in Oviedo and its council, of which he was the main promoter and co-founder. He also participated as a legal advisor in the mortgage brokerage service of the Principality of Asturias and in the immigrant care office of the Oviedo City Council.

He actively participates in institutional law, where he was Vice President of the Young Lawyers Group of ICA OVIEDO from 2009 to 2012 and a member of the New Technologies Commission of that association.

He is currently a member of the Honorary Commission of ICA Oviedo, coordinator of the center of studies of the extrajudicial area and member of the permanent Assembly of that corporation.

He was a member of Punto Radio Asturias and participated in the television program “El Alegato”, broadcast on Teleasturias. 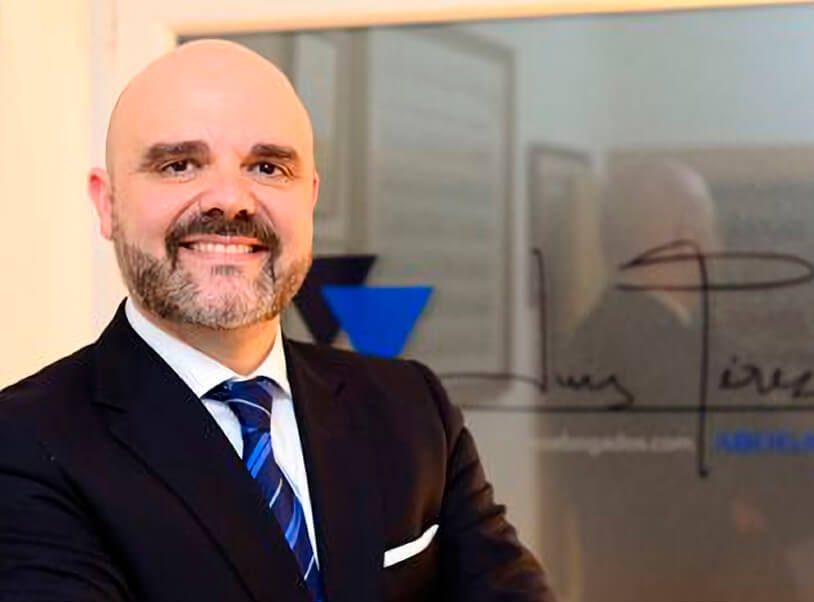